Less than two years before WTOC, we managed to significantly improve the state of preparations. After a number of months when neither the mapper nor the Senior Event Adviser (SEA) could go into the terrain, the work has started again. At this moment, the following is done:

In August, the SEA (Slovak Ján Furucz) will come to the Czech Republic again, so at the end of summer all the competition courses will be checked according to the original time schedule. 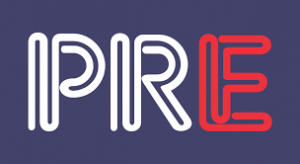